I am pleased to announce that there is a new version of Meeting Schedule Assistant available.

There is now a new Tools menu on the main application window:

You can start an instance of VisitsRota from this menu.

You need to have VisitsRota version 19.0.0 (soon to be released) installed for this feature to be enabled.

Also, the Assignments Editor has had a major overhaul. It now uses the same XML / CSS / XSL functionality as the Midweek Editor. The possibilities for customising the look and feel of your schedules is now virtually endless.

You can still customise your reports like you use to, but now it is very easy to override or extend this.

The above window is now called Report Settings (instead of Export Settings) and can be found on the new Edit menu in the Editor.

Duty Slips have been improved. You now select a new schedule template from the drop-down list on the Report Settings window:

Several improvements have been made:

Since these slips are also using the new XML / CSS / XSL functionality there is nothing stopping you making further refinements to meet your needs.

I have started to implemented the new 10/18 edition of the S-89 Student Slip:

I have decided to show the study number on the slip (even though it is stated in the Meeting Workbook).

This is so that the student will know which of the student items they have been assigned, since there are multiple assignments of the same type on the same meeting.

At the time of writing new slip templates are available in these languages:

Templates will be updated for other languages as soon as the updated slips become available.

Users of the software are required to send me a copy of their S-89 Slip by email and I will supply the templates in return.

There are several other minor improvements to the software. Please see the Revision History for full details.

I have updated the documentation to take into account the new features in the software. Advanced customisation can be daunting so feel free to create a feature request on the Mantis BT so that I or someone else can assist you.

END_OF_DOCUMENT_TOKEN_TO_BE_REPLACED

Download links to some of our scripts. You will find more in the Support Forum.

END_OF_DOCUMENT_TOKEN_TO_BE_REPLACED

Download links to some of our worksheet scripts. You will find more in the Support Forum.

END_OF_DOCUMENT_TOKEN_TO_BE_REPLACED 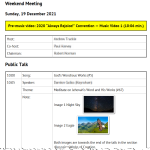 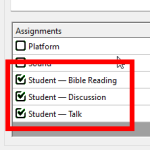 Where Have All The Students Gone? 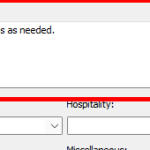 END_OF_DOCUMENT_TOKEN_TO_BE_REPLACED

Keeping you up to date

Sign up to the Newsletter if you would like to get the latest news about new versions of my software.

The newsletter is GDPR compliant.

END_OF_DOCUMENT_TOKEN_TO_BE_REPLACED

Have you visited the Support Forum yet?

Please register with the support forum if you have any questions or need support.

The Support Forum has it’s own Advanced Search page for looking for answers to issues.

END_OF_DOCUMENT_TOKEN_TO_BE_REPLACED 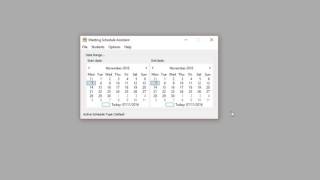 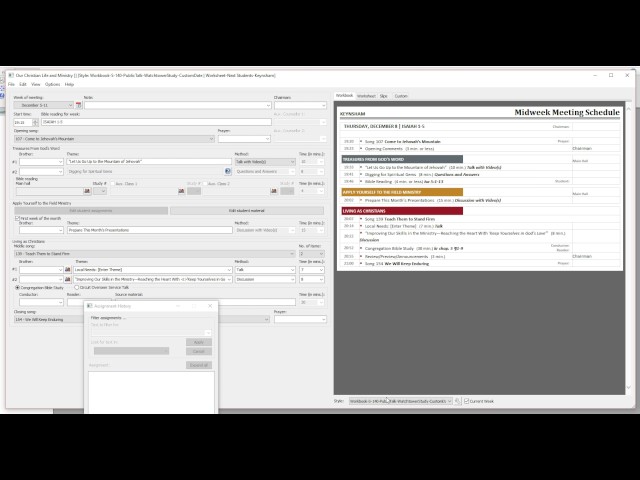 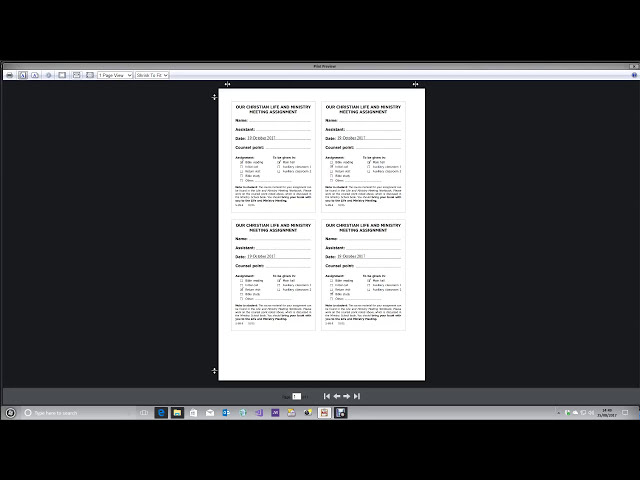 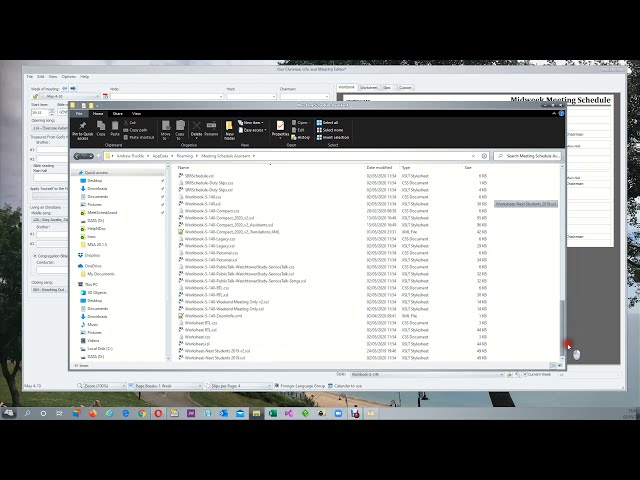 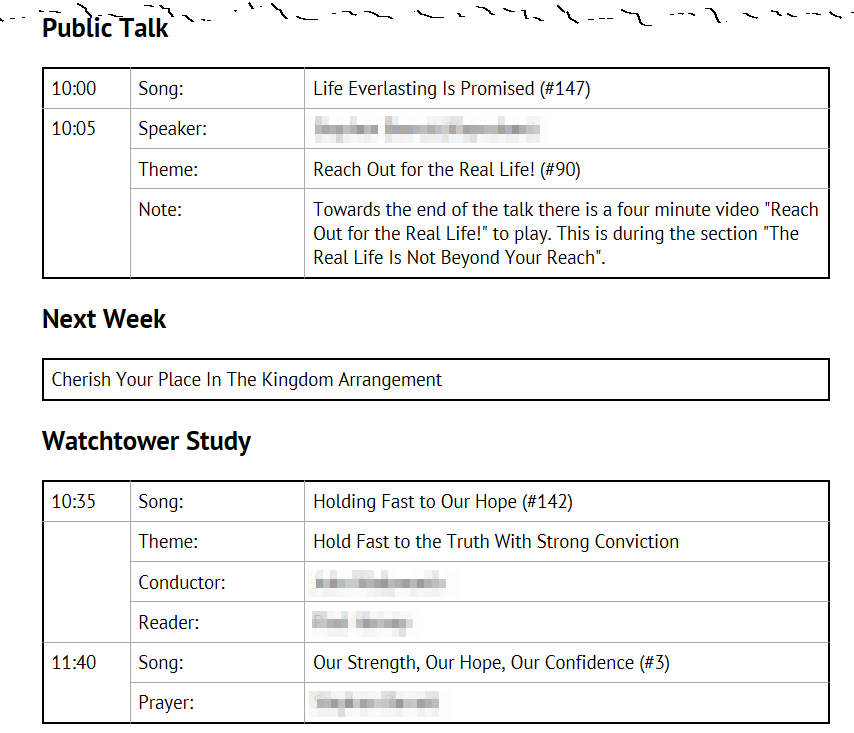 This is an modified version of the Worksheet S-140 Weekend Meeting template.

This version also includes the theme of the Public Talk for the next week. Example:

Please keep the following in mind:

Further details about how to customize this template can be found here in the Support Forum. 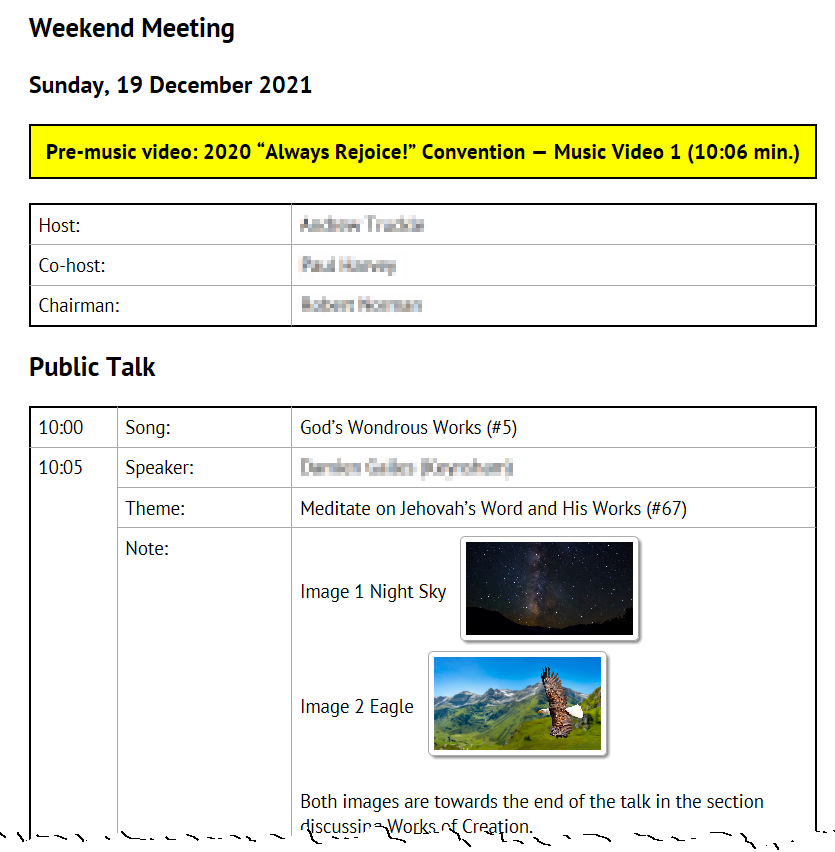 This is an example of a custom Worksheet for the Weekend Meeting.

It includes the following features:

Further details about how to get the best out of this template are available in the Support Forum.